Nearly every week a new species 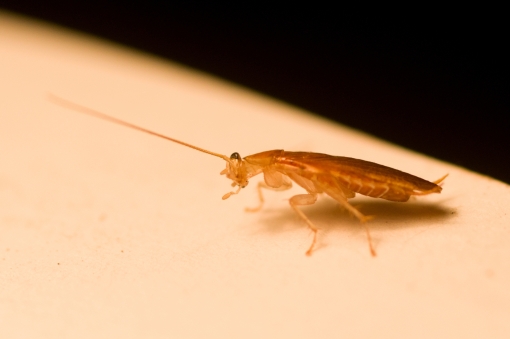 Nearly every week a new species is reported from one or several of the Dutch Caribbean Islands. These are mostly native small species, such as insects or molluscs. However, it also occurs that large species are observed, such as the Antillean Manatee that was sighted this year around the ABC islands. Or new invasive species such as the most recently discovered cockroach on Curaçao by Carel de Haseth. The photos of the cockroach were spread on Facebook and it was quickly identified as the possible species Planuncus tingitanus. It did not took long before an expert confirmed the identification. The species originally occurs in the northern part of Africa.

BioNews 16 for the sightings of the Antillean Manatee.