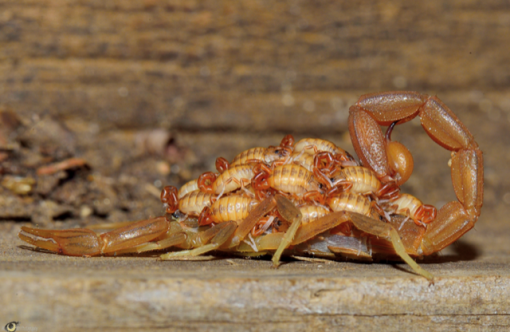 A 2004-2005 arachnid survey on Aruba, Bonaire and Curaçao resulted in a spectacular 25 new species records for the ABC islands and at least 20 species still new to science. The survey and stud was led by Sarah Crews of the California Academy of Science. The results were recently published in the Caribbean Journal of Science.